Tahitian Vahine: The Polynesian Myth and the Magic of the Heiva Festival

Home / French Polynesia / Tahiti
Tahitian Vahine: The Polynesian Myth and the Magic of the Heiva Festival

The Tahitian Vahine belongs to the clichés surrounding the beauty of the Polynesian islands. For centuries, the Western collective imagination has represented the young Tahitian woman as a model of sensuality. Tahiti appeared as the place of free love and carnal pleasures. If this construction seems obsessive today, the representation of the Vahine has not entirely disappeared from local customs.

Through song and dance, Tahitian women have reappropriated the attributes of the Tahitian Vahine. Better yet, they preserve, enhance and transmit the Polynesian cultural heritage. It is also an opportunity to create a common feeling and to have fun. Let’s discover the Tahitian Vahine and the importance of the Heiva.

The image of the Tahitian Vahine 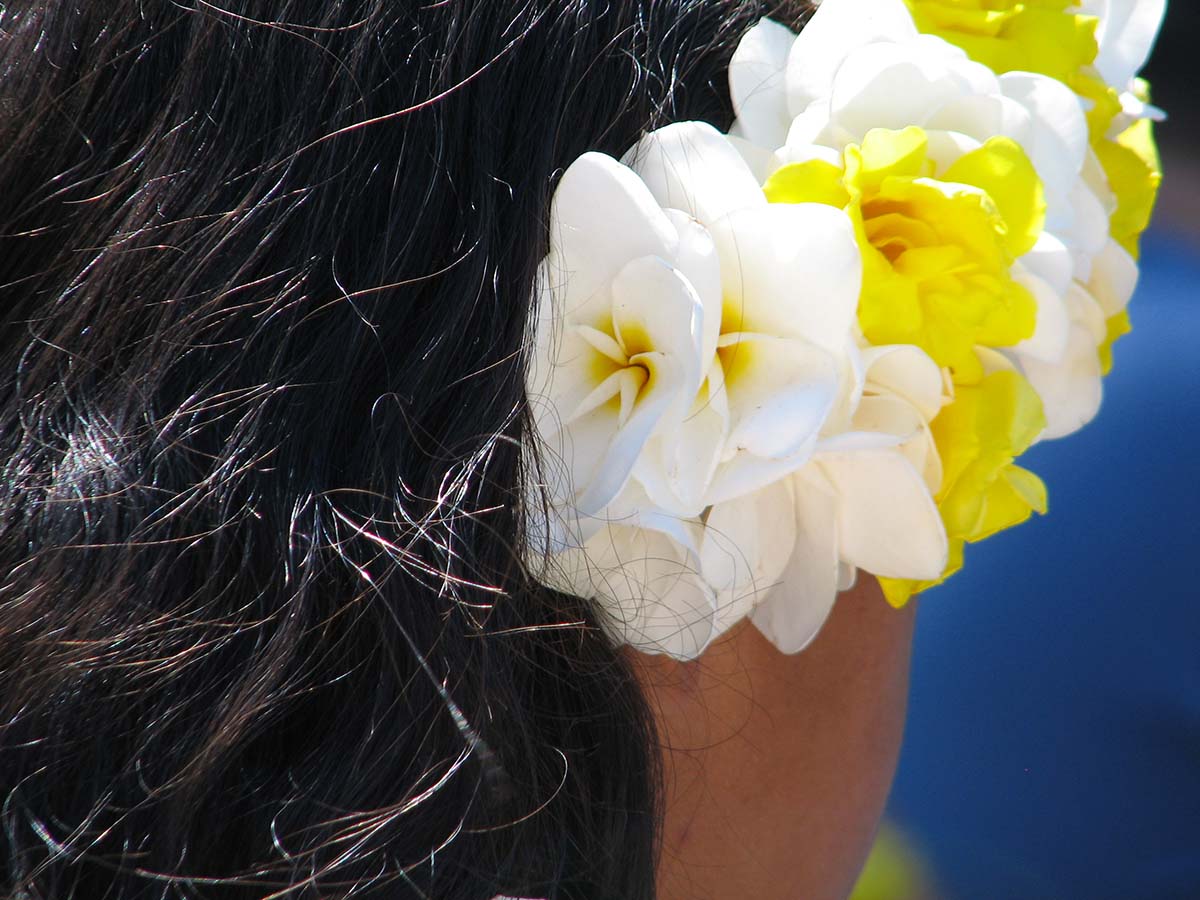 If the myth, which is more Western than Polynesian, presents the Tahitian Vahine as a lanky, throbbing woman, the term Vahine literally means “woman”. In other words, regardless of their age or build, all Tahitian women are inherently Vahines. Second, while the stories idolize their incomparable beauty, Tahitian women are the equals of women everywhere. The differences, if they exist, are mostly related to the tropical climate and the way of life in the Pacific Islands.

In French Polynesia, the lifestyle combines modernity and tradition. The respect of the habits and customs is noticed by the importance of the clothing in the daily life. It is not about folklore but about affirming the local cultural identity. 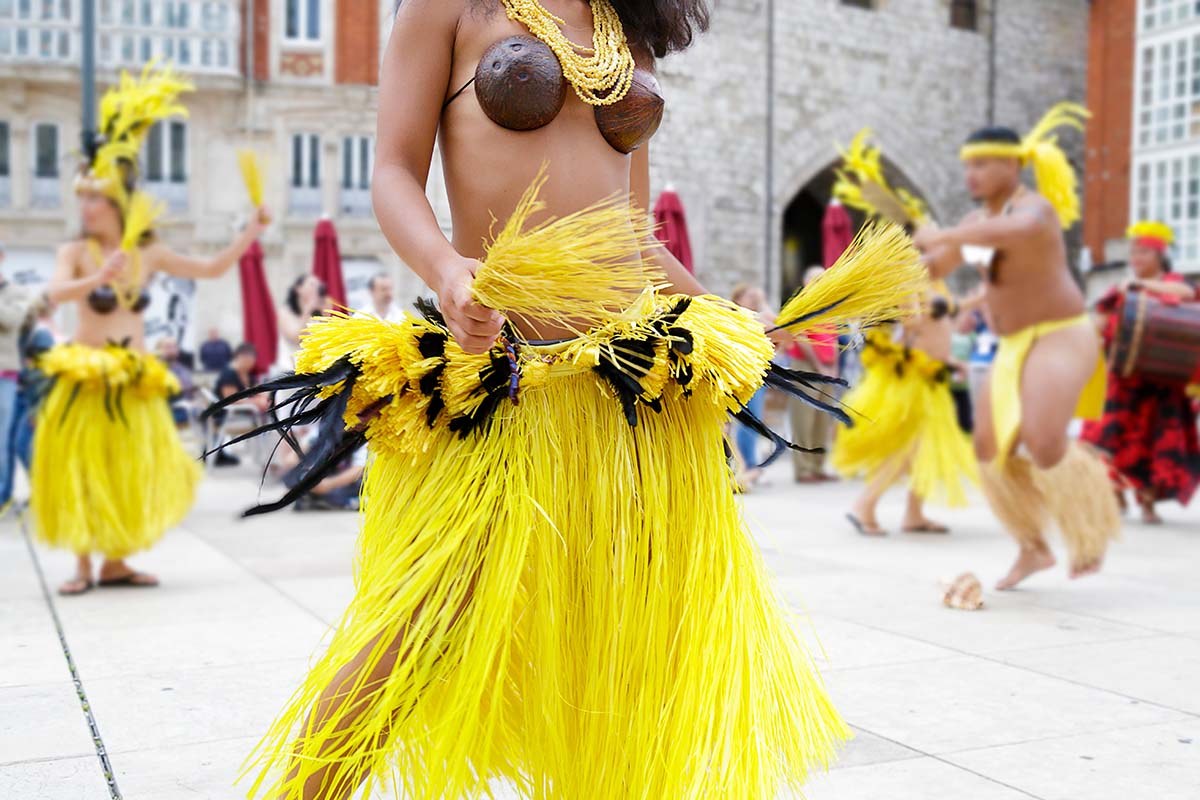 Traditionally, the Tahitian Vahine wears a costume composed of a petticoat with a belt, a headdress, a bra and various aesthetic ornaments such as a necklace and bracelets. The outfit is entirely handmade from polished or woven natural elements: ferns, bark, coconuts, shells and, of course, fresh flowers.

This outfit was once worn during religious ceremonies. Nowadays, dancers also wear it for cultural demonstrations and theme nights in the big hotels in Tahiti. The appearance of some fabric clothing underlines this evolution. But generally, the traditional costume or “more” has remained the same.

What about the men? They also wear the traditional costume for dancing. They perform bare-chested, thus revealing their tattoos.

The Importance of Dance for the Tahitian Vahine 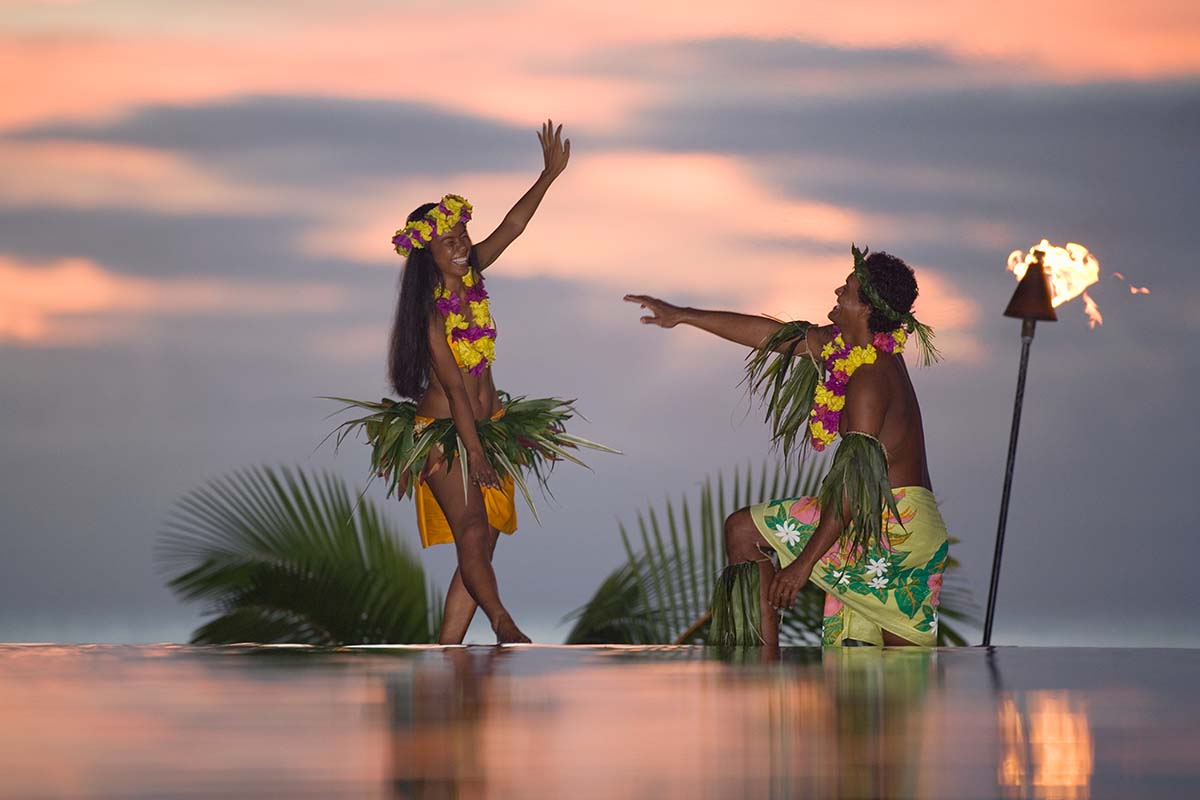 Beyond a physical and collective activity, dance is a privileged means of expression and communication. It embodies a thought, a feeling and an identity. Dance is also the word of the elders.

Although Polynesian dances are many and varied, the Tahitian Ori is at the center of them all. The Vahine plays the central role. The percussions give rhythm to a body movement made of body rolls. Thus, if the dancer does not move very much, the swaying is continuous and accompanied by specific steps. The cadence is more or less sustained according to the particularity of the dance.

The dance steps and the body rolls give the tempo, but the arms and the hands give meaning to the whole. Each choreography refers to symbolism, to a story. Therefore, the impressive movements of a Tahitian Vahine represent much more than a simple folkloric show. Ori Tahiti is in fact the art of transmitting the living memory of Polynesian culture and its legends.

The Tahitian Institution: The Heiva

Every year in July, the Heiva i Tahiti dance festival takes place in Papeete. It is probably the most important cultural event in French Polynesia. Several dance companies and hundreds of participants present their choreography in a play of sounds, colors and movements. Their productions are the result of an immense amount of research, writing and training. This popular event is one of the best things to do in Tahiti. 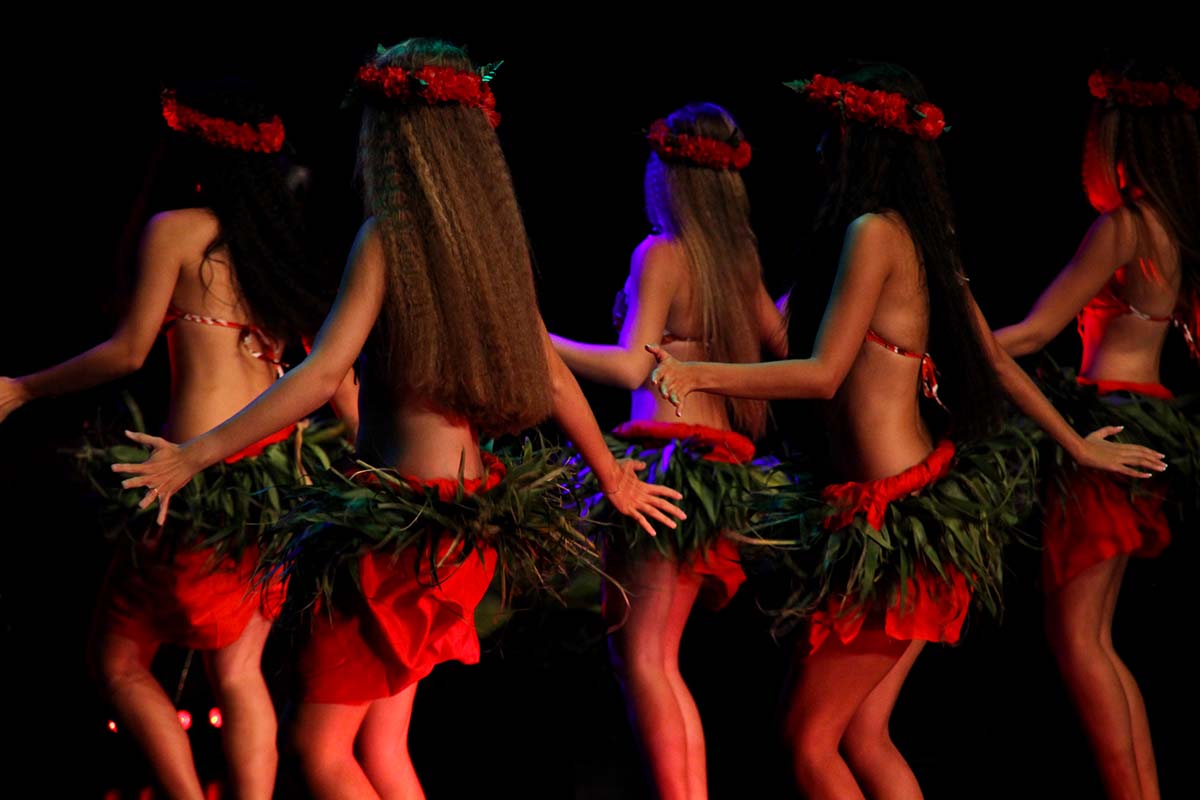 The Heiva i Tahiti is a positive affirmation of Polynesian culture while respecting traditions, identity and the Tahitian language. Better yet, the whole thing is incredibly beautiful and a true delight for the eyes. At the heart of this dazzling ceremony, the Tahitian Vahine becomes a real ambassador.

The Tahitian Vahine: Cliché or Folklore?

The Polynesian myth is tenacious. As such, the Vahine is part of the exotic adventure that many expect. However, Tahitians have reappropriated this figure to make it an essential vector of their cultural identity. The clichés and folklore now have a very different meaning than in the past. Therefore, we recommend that you attend a dance contest or a traditional ceremony during your stay in French Polynesia.

July is one of the best times to visit Tahiti. Indeed, cultural events follow one another for the greatest pleasure of travelers. All you have to do is find a flight to Tahiti to enjoy it. Do not hesitate to contact us to organize your stay in the South Pacific Islands.